Horder Healthcare has appointed Mr Charles Gallannaugh MS FRCS FRCSE to be its fourth President. The late Princess Margaret, Countess of Snowdon, was the 3rd President from 1960 until her death in 2002, and until now the post has remained vacant.

Charles carried out the first hip replacement operation at The Horder Centre in 1989 when it became an elective orthopaedic centre specialising in joint replacement surgery.

He operated at the hospital until he ceased surgical practice in 2005, following which he was appointed as a Trustee and Director until his retirement earlier this year.

Charles was instrumental in the development of The Horder Centre, from a residential home for those suffering from chronic rheumatoid arthritis to a nationally recognised organisation providing outstanding clinical results and quality of care for orthopaedic patients. Author of ‘Another Way – a History of the Horder Centre’ Charles documented the growth of the centre and illustrated how an independent hospital can work in partnership with the NHS, yet remain outside the state system, providing very high quality care for patients which is free at point of delivery.

Charles was formerly consultant orthopaedic surgeon at St George’s Hospital, London and later at Hastings.  He served on the Council of the British Orthopaedic Association and was President of the Orthopaedic Section of the Royal Society of Medicine in 1994.

“Charles has played a pivotal role in the growth of the organisation, enabling it to become the nationally recognised multi-faceted organisation it is today.

The unwavering aim of the organisation has remained to advance health and we are delighted that Charles continues to support us with his invaluable experience as President”. 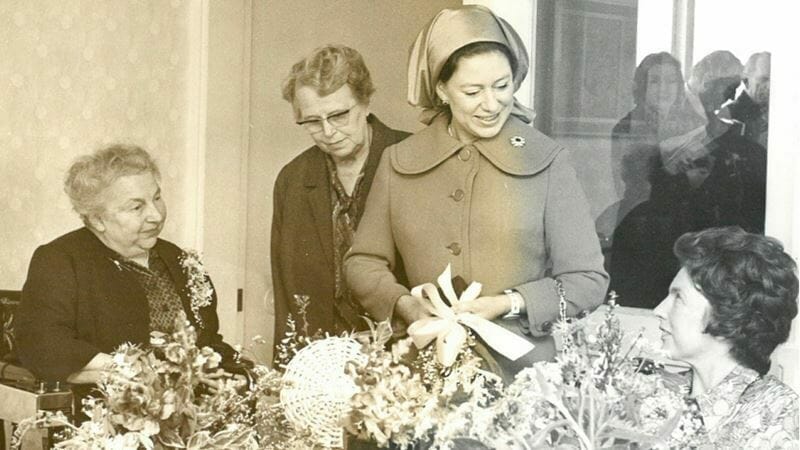 Learn more about our history