The use of brightly coloured kinesiology tape is popular among athletes for its ability to support, protect and promote healing in injured or overworked muscles and is now a common sight at all main sporting events.

While kinesiology tape is well documented for enhancing athletic performance, it has many other clinical applications. It is providing innovative new methods and effective alternatives to existing protocols in orthopaedic post-surgical recovery.

How does kinesiology tape work?

Following any injury, including surgery, due to the natural inflammatory process, nerve endings, blood vessels and lymphatic vessels will be compressed; inhibiting the flow of fluids, restricting range of motion at joints and increasing pressure in the soft tissues. This increased pressure irritates nociceptors, or pain receptors, and pain is perceived.

The basic mechanism of kinesiology taping is to microscopically lift the skin and cause ‘convolutions’ in the epidermis, which increase the capacity of the interstitial spaces to prevent stasis and allow fluids to move more freely; increasing nutritional blood flow to accelerate recovery and repair and enabling lymphatic fluid to drain more easily, decreasing pressure causing pain.

Kinesiology Tape
The basic mechanism of kinesiology taping is to microscopically lift the skin and cause ‘convolutions’ in the epidermis, which allow fluids to move more freely.

Reminiscent of manual lymphatic drainage, lymphatic kinesiology taping requires a good working knowledge of the lymphatic system and familiarity with the directional flow of lymph from injury sites to the nearest draining lymph nodes.

The tape is cut into four or five finger-like tendrils, referred to as a fan strip. The fan strip is applied with the terminal end of the tape positioned near to or in the direction of the nearest lymph nodes, towards which the excess fluid will naturally drain. Unlike muscular applications, if directing lymphatic flow is the only objective, the tape can stretch and no stretch of the tape. However, as deeper lymphatic vessels use muscular contractions to move the lymph forwards, fan strips can be crosshatched over each other with stretch to both tissues and tape to maximise muscular movements and enhance results, especially for bruising.

Different practitioners use different applications drawing on their applied knowledge of anatomy and physiology to guide them. There is no one ‘right way’ to tape.

To maximise outcomes, move the bruised limb or body part into a stretched position. Apply the terminal ends of two fan strips adjacent to the nearest lymph node that will be draining the injury site, apply 50% stretch to each tendril of the tape and fan the tendrils towards the site, creating a crossover mesh directly over the bruising. When the bruised area is returned to a neutral position, the recoil of the tape will cause the convolutions, which lift the skin and reduce pressure in the underlying tissues. A haematoma is the result of either deep inter- (between) or intra- (internal) muscular bleeding and can sometimes happen after surgery or as a result of a significant trauma. The built-up pressure can be immense and cause significant pain. Usual manual soft tissue techniques must be delivered with caution because, if applied too aggressively, a condition called myositis ossificans can occur, where bone-forming osteoblasts begin to calcify the muscle tissue, turning it to bone. The therapeutic lifting mechanism of kinesiology tape offers a gentle, efficient and safe alternative.

Although oedema is a necessary component of the inflammatory phase of initial wound repair, prolonged oedema is not conducive to healing. Persistent oedema can result in cellulitis because its high protein content makes the area susceptible to infection. As previously mentioned, stasis of interstitial fluid increases pressure, which irritates nociceptors and contributes to pain and elicits feelings often described as ‘heavy’, ‘tight’ and ‘achy’. Additionally, lymphostatic tendinosis or ligamentosis can develop, causing joint stiffness, impaired range of motion and loss of strength. Scar adhesions can occur with the ongoing presence of fibrin around the site of injury. Kinesiology taping relieves chronic lymph stasis by enabling movement of fluid from an area of high pressure to an area of lower pressure. The oedema will be an area of high pressure and lifting the skin creates an area of lower pressure, allowing natural diffusion to resume while taking pressure off the underlying structures. Orientation of the taping will be to encourage lymphatic flow in the direction of the nearest collecting lymph nodes, with the terminal end of the tape towards the node and the tendrils of the fan strip(s) around and below the oedema.

Early intervention is preferable, but kinesiology taping can improve unsightly scarring of any age. If applied straight after stitches or staples have been removed, scar formation can be controlled and minimised by applying non-stretched tape directly to the length of the scar to gently flatten the wound, which causes collagen fibres to be initially laid down in a more parallel pattern rather than in raised whorls, which go on to create more visible and hypertrophic scars. If kinesiology tape is applied directly to the scar as soon as the development of hypertrophic scar tissue is evident, whorl-like and nodular formations of collagen fibres reorganise into elongated, parallel patterns. Future contracture and hypertrophy is prevented or diminished. In a case study presented to the American Society of Hand Therapists in 2008, kinesiology taping was applied to a 13-month-old, fibrous, hypertrophic scar on the back of a patient’s hand, which also had generalised oedema. The scar was 50% improved in one month; 75% in two months. It was concluded that kinesiology taping had achieved more in one month than previous methods in a 9–12 month period. The uses of kinesiology taping described in this article are for patients recovering from non cancer-related surgeries, with intact lymph node chains and no underlying disease. Special precautions should be taken when applying tape to patients with diabetes, kidney disease, venous insufficiency or congestive heart disease.

We offer a range of health and wellbeing articles, recipes and exercise videos to enable people to self manage conditions and make healthy lifestyle choices, as well as preventing the development of musculoskeletal problems. 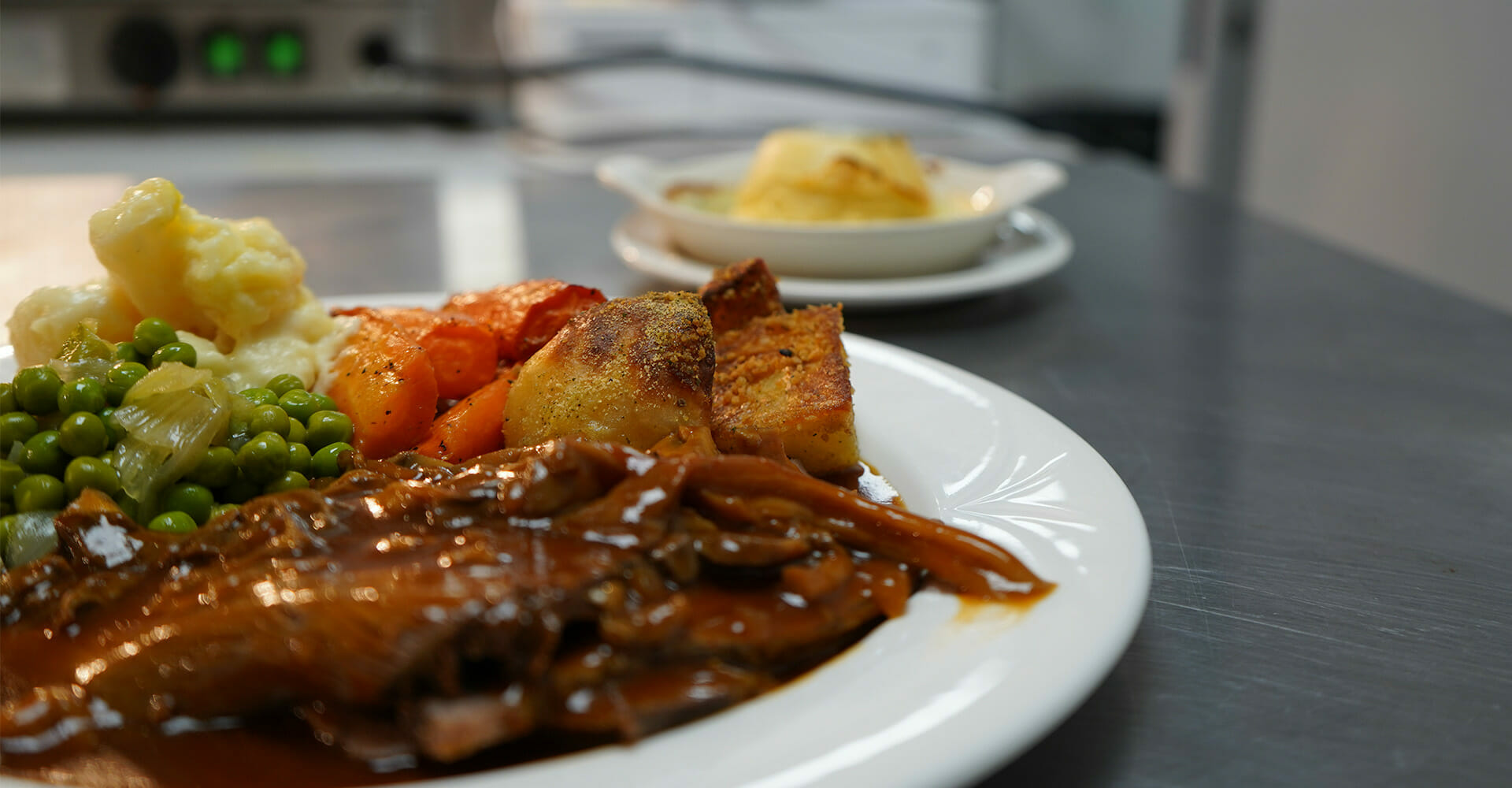 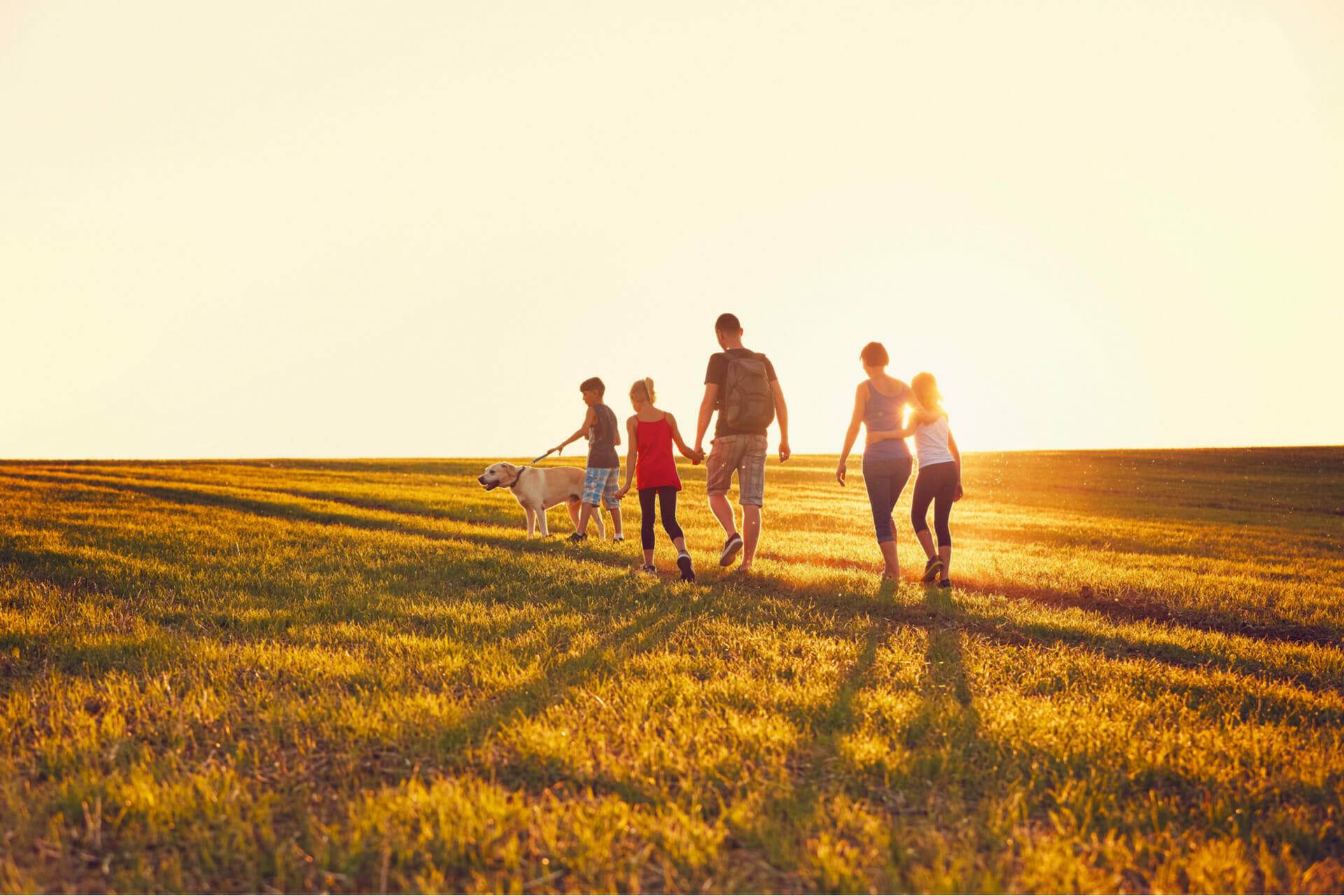