Paul Bonett has achieved a rare standard in the UK in the Japanese martial art, Aikido – just one year after his second hip operation at The Horder Centre.

Paul, 64, undertook his 6th Dan grading at a recent international seminar following a strict rehabilitation programme when he worked on regaining his strength and flexibility after the operation in 2016. Paul’s first hip was replaced by consultant surgeon Sentil Velayudham in 2013 after The Horder Centre was recommended by a friend.

A keen runner, the problems with Paul’s hip had stopped him tackling longer distances but just two years after the first operation, he cycled from the Orkneys to Brighton, playing golf every other day! 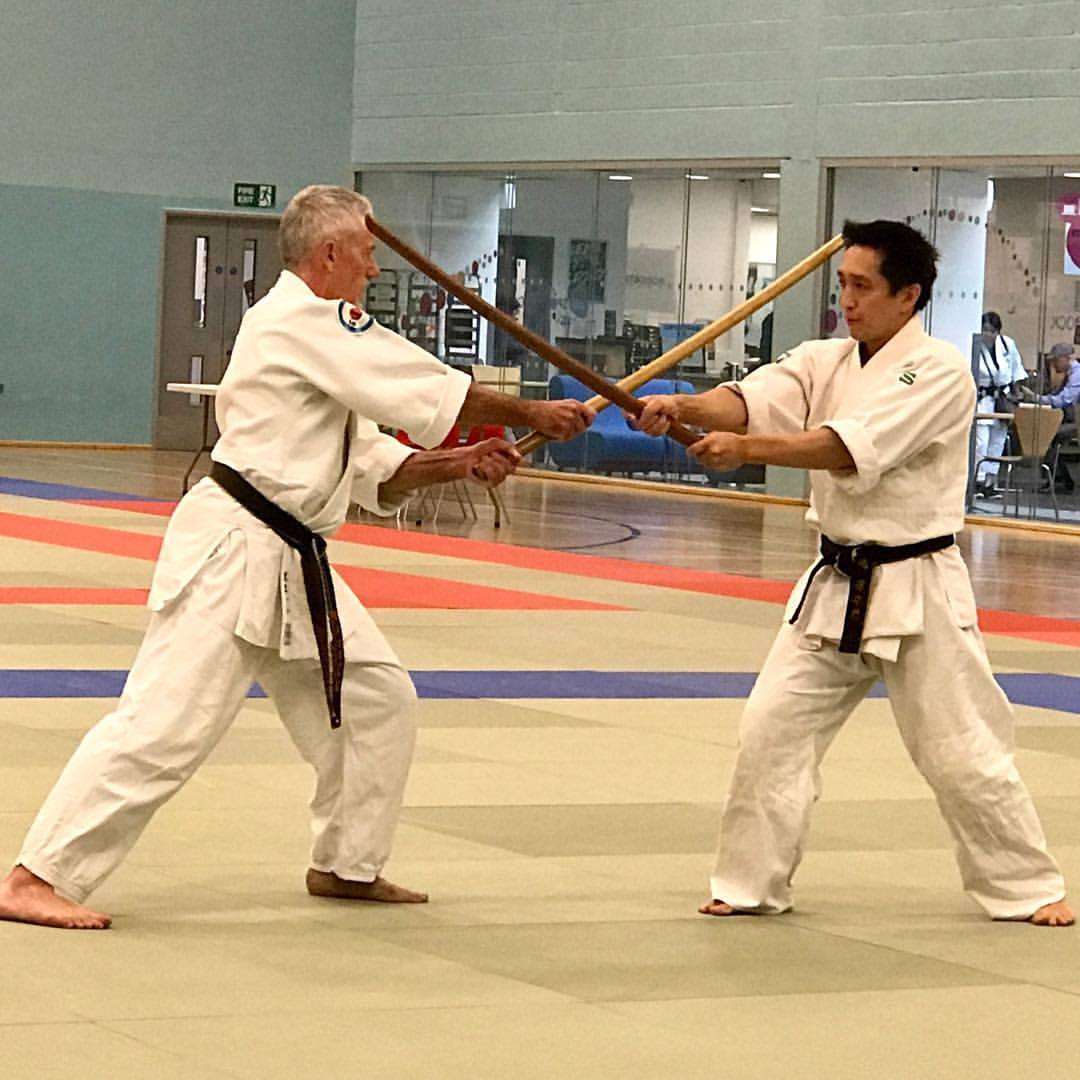 Paul, who is Managing Director of Brighton estate agency Bonett’s, said: “I have already recommended The Horder Centre to friends. I had a super experience there. The personal attention and very nice accommodation made it very different.

“My fitness was pretty compromised before the operations but I took the rehabilitation very seriously and since then have been able to return to my aikido training and teaching with renewed vigour, plus daily cycling and some running, though keeping to under five miles. It all shows the efficacy of great surgery and focused rehab.”

90% of patients experience a large reduction in hip pain following a total hip replacement, which allows them to return to their normal daily activities.