Paul Gibb has been a Consultant Orthopaedic Surgeon in Tunbridge Wells for over 20 years. His elective surgical practice consists entirely of Knee Surgery and he runs regular Knee Clinics and Knee Injury Clinics locally.

He was an undergraduate at Guy’s Hospital and his basic surgical training included work in Regional Plastic and Neurosurgical Units and the Royal National Orthopaedic Hospital. Higher surgical training in Trauma and Orthopaedic surgery was completed on the King’s College Hospital Registrar and Senior Registrar rotations. Whilst Clinical Director of Trauma & Orthopaedics for the Maidstone & Tunbridge Wells NHS Trust he oversaw the reconfiguration of Trauma & Orthopaedic services from the old Kent & Sussex and Maidstone General Hospitals in 2011.

He has published and presented on various topics related to Knee Surgery and remains actively involved in the teaching of Knee Surgery, lecturing on the treatment of Anterior Cruciate Ligament injuries and on rehabilitation following Knee Osteotomy at national meetings in 2016. He set up and chairs the South East Knee Study Group and is a member of the British Association for Surgery of the Knee.

Current memberships British Association for Surgery of the Knee

Mr Paul Gibb, Consultant Orthopaedic Surgeon, was interviewed on UckfieldFM for Rheumatoid Arthritis week. During the conversation, Mr Gibb explained the difference between rheumatoid arthritis and osteoarthritis, how arthritis is diagnosed, the different treatment options available and what can be done to prevent it. He also discussed what is a knee replacement, the recovery time and what to expect after surgery.

Jim, 73, said: “My experience at The Horder Centre was excellent, from my surgeon, Mr Gibb, and the neatness of the operation, to the physiotherapy and the post-operative care. The operation has made an incredible difference to me.

Before, I could not even walk 50 yards because it was so painful. Now I am walking pain-free.” 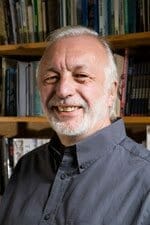 The Horder Centre is an award-winning centre of excellence that offers patients a unique therapeutic environment. Specifically designed for orthopaedic surgery, our facilities include a physiotherapy inpatient gym and courtyard gardens designed by clinical experts to enhance recovery. Finance options available.

Find out what it’s like to be a patient, from the people who matter the most. 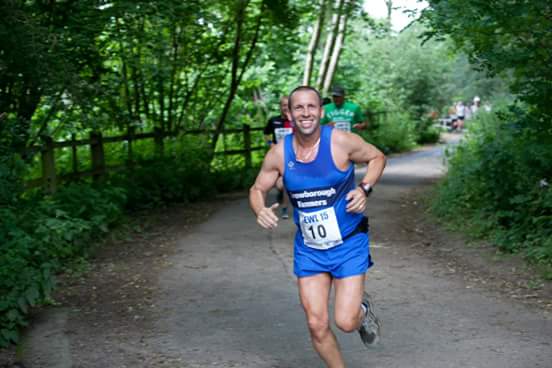