Mr Velayudham was appointed as a Consultant Orthopaedic Surgeon to Maidstone and Tunbridge Wells NHS Trust in 2006. Since then he has been practicing in Tunbridge Wells and specialising in treating hip problems with a particular interest in young adult hip problems, hip arthritis and failed hip replacements including hip infection, periprosthetic fractures etc.

He qualified in 1990 from University of Chennai and completed a post graduate degree course in Trauma and Orthopaedics from University of Pune in India. He pursued further higher surgical training in trauma and orthopaedics on the South East Thames training programme in the UK working at various hospitals in Kent, Sussex, Surrey and University hospitals in London. He completed a fellowship in pelvic and acetabular reconstructive surgery from St George’s Hospital and hip reconstructive surgery from Royal National Orthopaedic Hospital. He has performed computer navigated surgery and trained in robotic hip replacement.

He currently chairs the monthly multidisciplinary complex hip and knee meeting and is clinical governance lead in Trauma and Orthopaedics. He strives to provide the best possible care to his patients both in NHS and Independent sector by empowering them in decision making, tailoring the treatment to their needs and continuing to perfect his knowledge and skills.

He is actively involved in teaching and research projects including audits. His research interests include proximal femur bone remodelling around hip prostheses, optimal prostheses alignment in hip replacement, bone grafting for acetabular defects, etc. He has published and presented scientific studies and has won regional awards.

Mr Velayudham is married to Rashmi, a web developer, and they have two sons. He is persevering with wind surfing and learning to play the piano. Mr Velayudham also finds hill walking the most rejuvenating.

Joy Virden had experienced problems with her right hip for around two years. It caused increasing discomfort and meant movement for everyday tasks like putting on shoes and socks and cutting toenails became impossible.

She decided to go privately for her operation with consultant surgeon Mr Sentil Kumar Velayudham at The Horder Centre, after it was recommended by a nursing friend who had her hip replaced at the hospital. 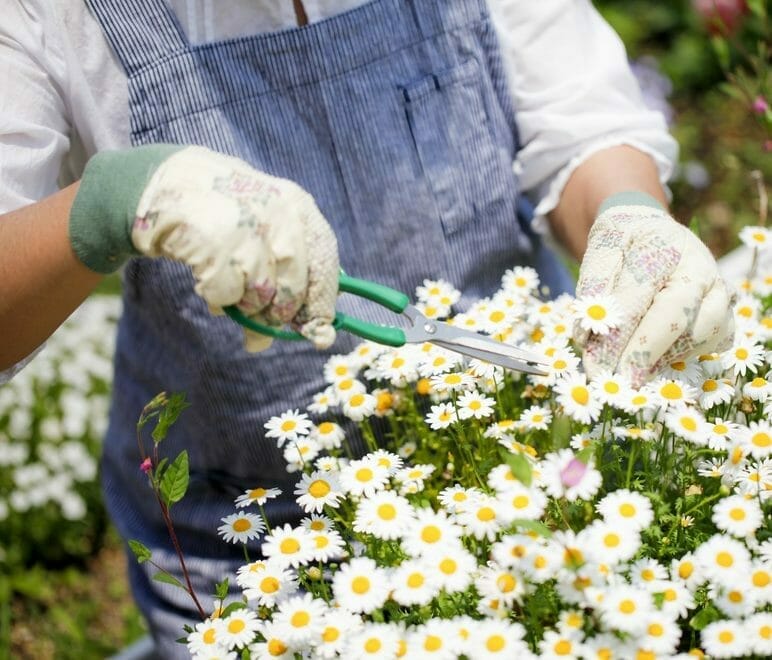