The Horder Centre was founded in 1954 by Cecilia Bochenek with Dr Joyce Peake, as a charity to provide care and support to those suffering with arthritis. It was named after its first President Lord Horder, a famous physician in his day.

Cecilia Bochenek contracted Juvenile Rheumatoid Arthritis at the age of six; Cecilia’s life was dedicated to helping others with similar health conditions to her own.  Dr Joyce Peake, one of the first women graduates in medicine at a time when women were rarely found in the profession, became the charity’s first Medical Director.

In 1960 Maureen, Marchioness of Dufferin and Ava, presented the charity with 13 acres of land situated in the Ashdown Forest in Crowborough.  In memory of this donation the inpatient ward was later renamed the Dufferin Ward after the Marchioness. Following this donation a fundraising campaign culminated in the opening of The Horder Centre in 1966, by HRH Princess Margaret, who became the third President, after Lady Edwina, Countess Mountbatten of Burma. The site soon became a popular medical centre and residential home for people suffering from arthritis. However, the advancement of drug therapy, such as steroids, thankfully negated the need for such facilities and people suffering from arthritis were able to care for themselves in their own homes and communities. During this same period many elderly people retired to the south coast, which necessitated a different healthcare need. In 1989, the first operating suite was opened and The Horder Centre became an elective orthopaedic centre, specialising in joint replacement surgery.

Expansion, modernisation and continual improvement are perhaps the words which best characterise the next era for The Horder Centre which began when former Chief Executive, Diane Thomas, was appointed in 2001. The charity continued to progress and The Horder Centre developed into a vibrant 21st century hospital, built and designed around the concepts of a therapeutic environment. It became respected nationally as a centre of orthopaedic excellence and was praised by the Prime Minister at the time, David Cameron, for its superb patient outcomes.

The charity has undergone a number of name changes over the years, reflecting the changes in the health service, society and its own aspirations.  In 2012, Horder Healthcare was formed to enable the charity’s ambitions to continue to develop, grow and diversify; to work with the Clinical Commissioning Groups (CCGs) and new healthcare economies and to provide services benefitting ever increasing numbers of people in our community.

Between 2010 and 2013 the charity opened Physiotherapy clinics in central Tunbridge Wells, Eastbourne and Seaford offering a range of orthopaedic services, exercise classes and Consultant appointments to NHS, self pay and privately insured patients.

In 2015 Horder Healthcare formed the Sussex MSK Partnership with its partners, with a vision to transform musculoskeletal (MSK) services across Sussex. This unique service is made of independent and NHS healthcare providers delivering truly integrated MSK treatments to NHS patients across the county. By bringing care providers together patients receive the best possible treatment, with the entire patient journey managed from start to finish by the Partnership.

In 2015, the charity also acquired the McIndoe Surgical Centre in East Grinstead, further diversifying the services into plastics and reconstructive surgery and increasing our reach across the South East of England. Now known as The McIndoe Centre, part of Horder Healthcare, the hospital started life as a burns unit and was named after Sir Archibald McIndoe, who worked for the Royal Air Force in World War 2, providing ground breaking treatment for badly burned aircrew. New services have been introduced since the launch including ophthalmology.

In 2016 the organisation welcomed Dr Richard Tyler as the new Chief Executive. The organisation continues to evolve, treating an increasing number of patients whilst always working towards the aim of advancing health.

The Horder Centre rated as "Outstanding" by CQC 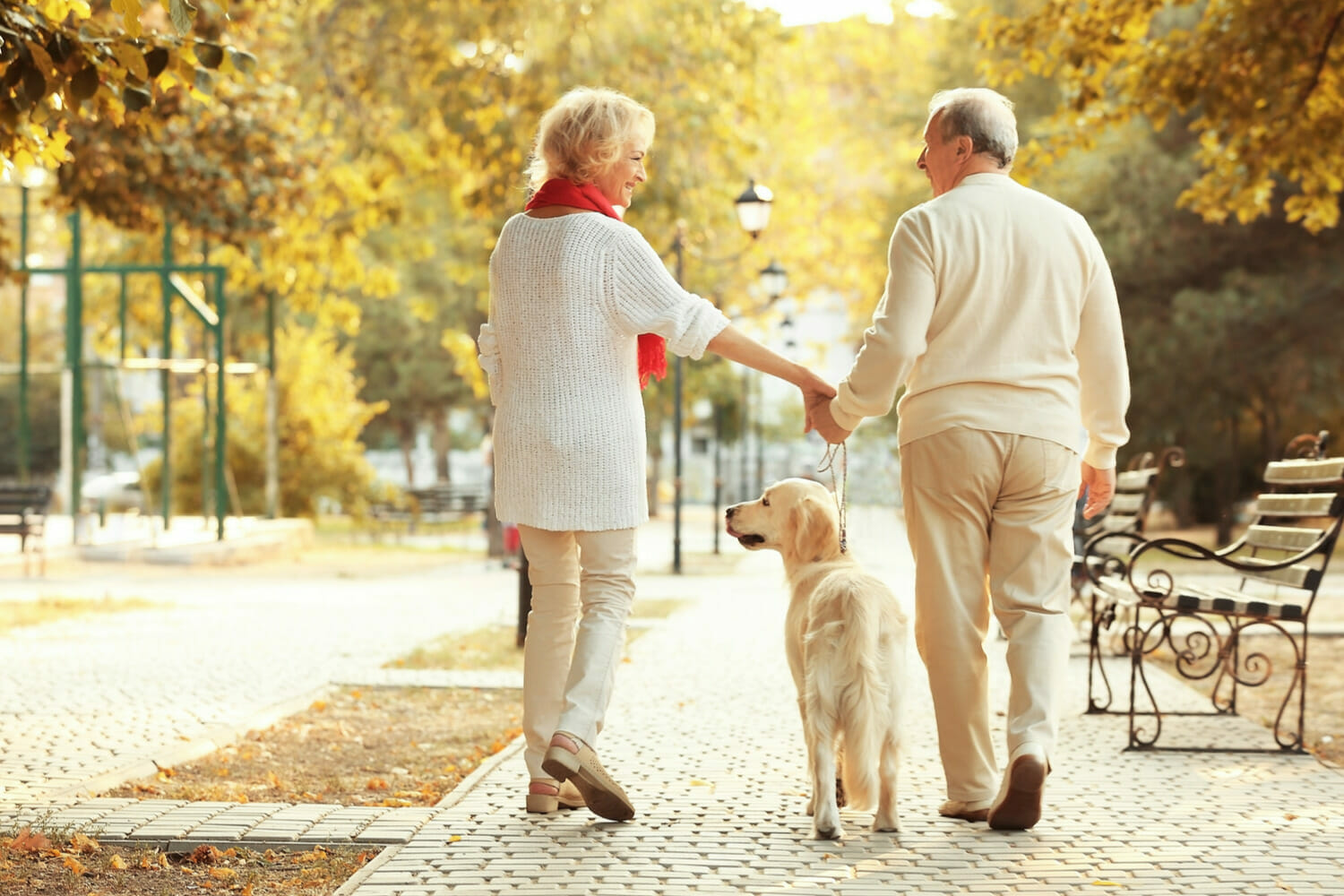